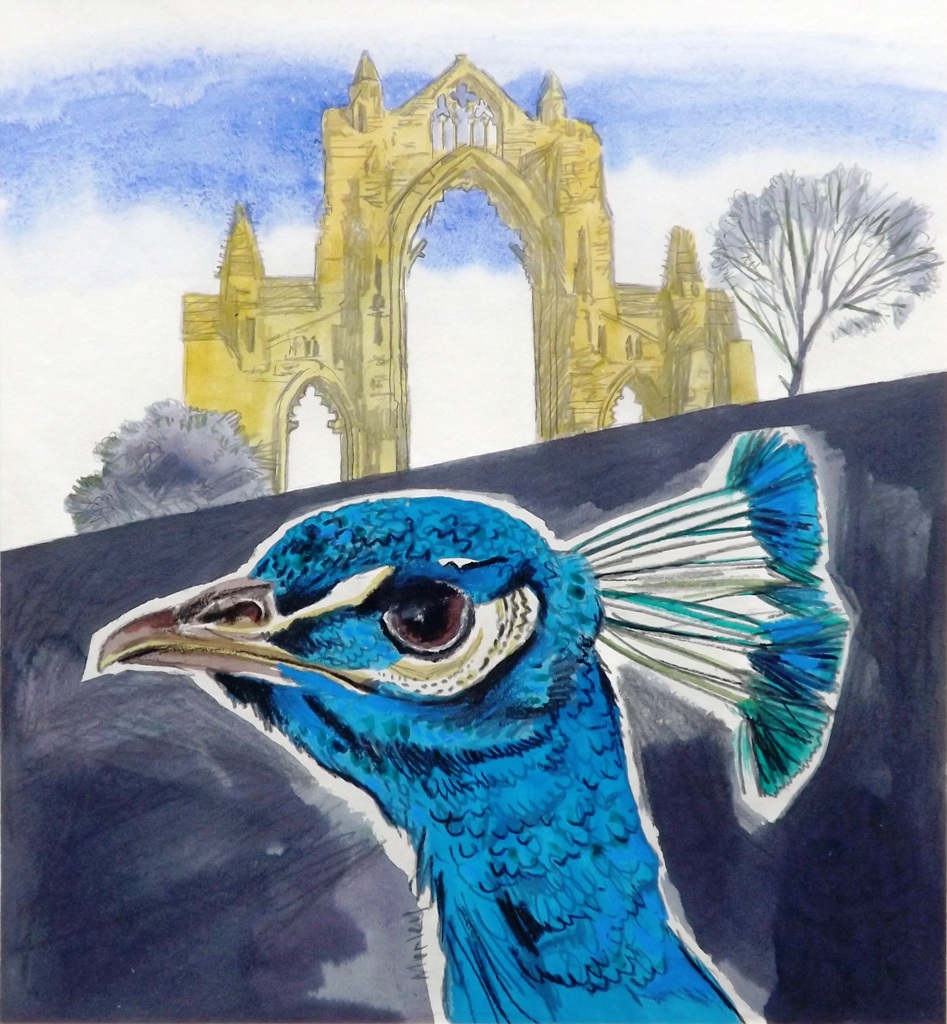 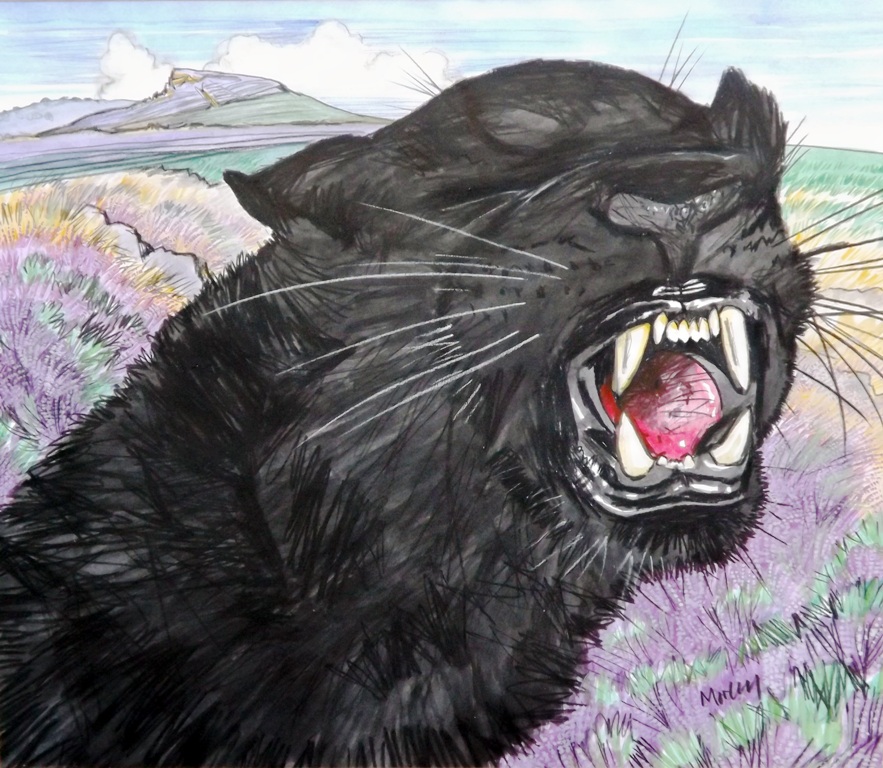 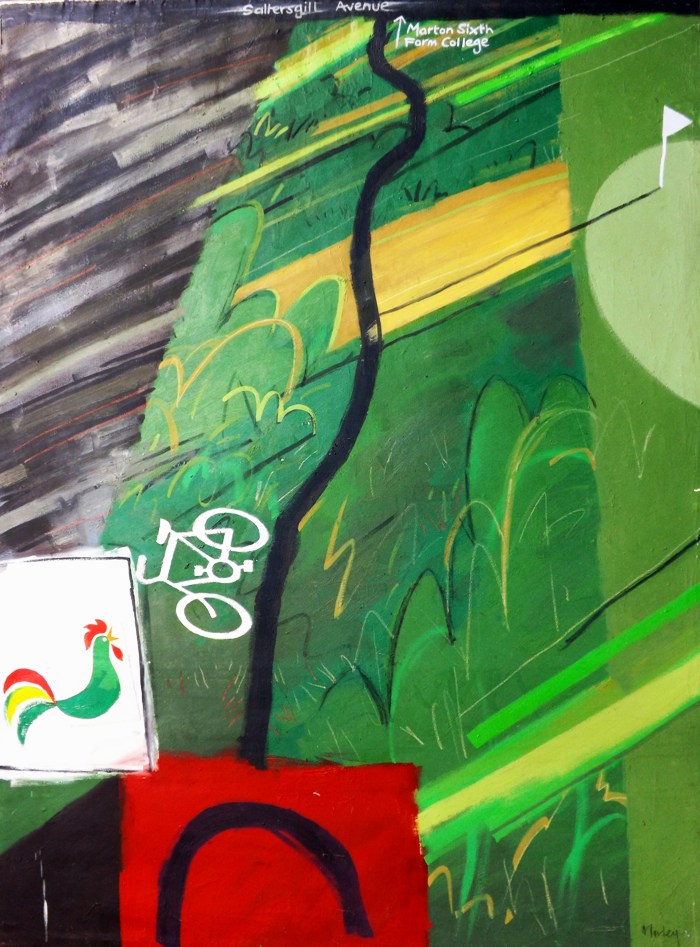 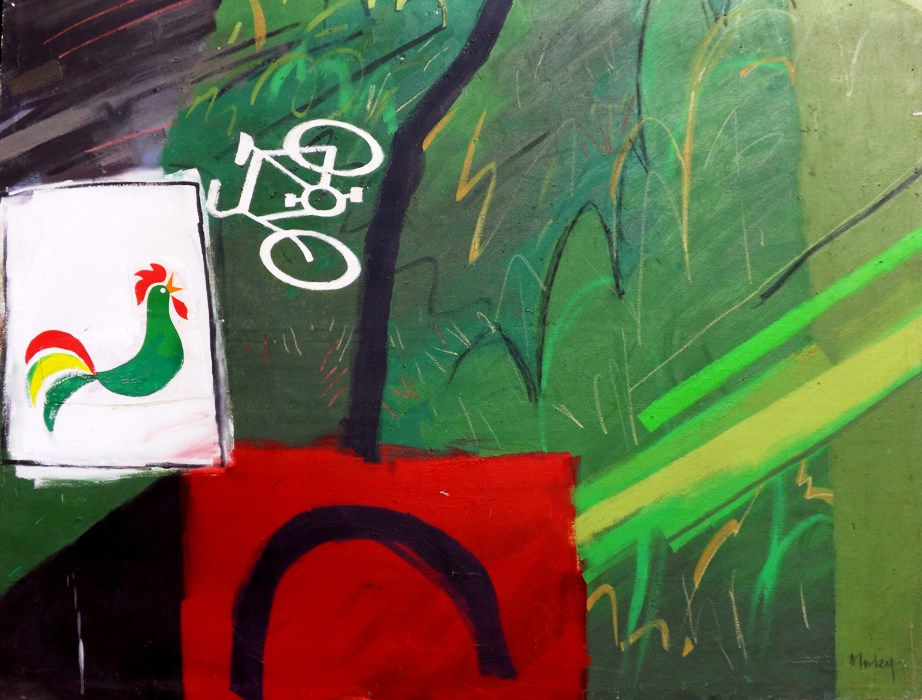 "To Marton Sixth Form College." A lead up from the picture bottom to the top - Devil's Bridge in Acklam, past allotments on the left where a cockerel often crowed and a golf course on the right and to Saltersgill Road where Lover's Lane stops. The (so far) very first Big Parochial artwork my records show - a Hockneyesque composition. This large canvas is perfectly emblematic of my "Maidstone years" as an embattled painting student in an art school enviroment which had shifted focus away from traditional craft based media. At the start of the 1980s I found myself in the midst of a fight to bring back visual fun, love and engagement to art practice and art gallery art, which was not of my own doing. My involvement in art is fundamentally emotional, not intellectual. This is very important in the understanding of my stance as a contemporary artist. Art after 1945 had been increasingly intellectual and ultimately led to the debated impasse of the mid-1970s zenith of conceptualism and minimalism. This fed into my subconscious, as it did 1970s and 1980s art students up and down the country, and without thinking hard, I automatically made this teenage type image full of symbolism and "grabbed visual nuts and bolts of picture making" - a bit of a shock for some of the Maidstone Art College lecturers who seemed to not want to "talk pictures". Representing the external and internal world 2-dimensionally (as artists have always done) they thought was so not now. Little did they know, there was, at that very time, new painters sought after and becoming famous very quickly, as there still is! 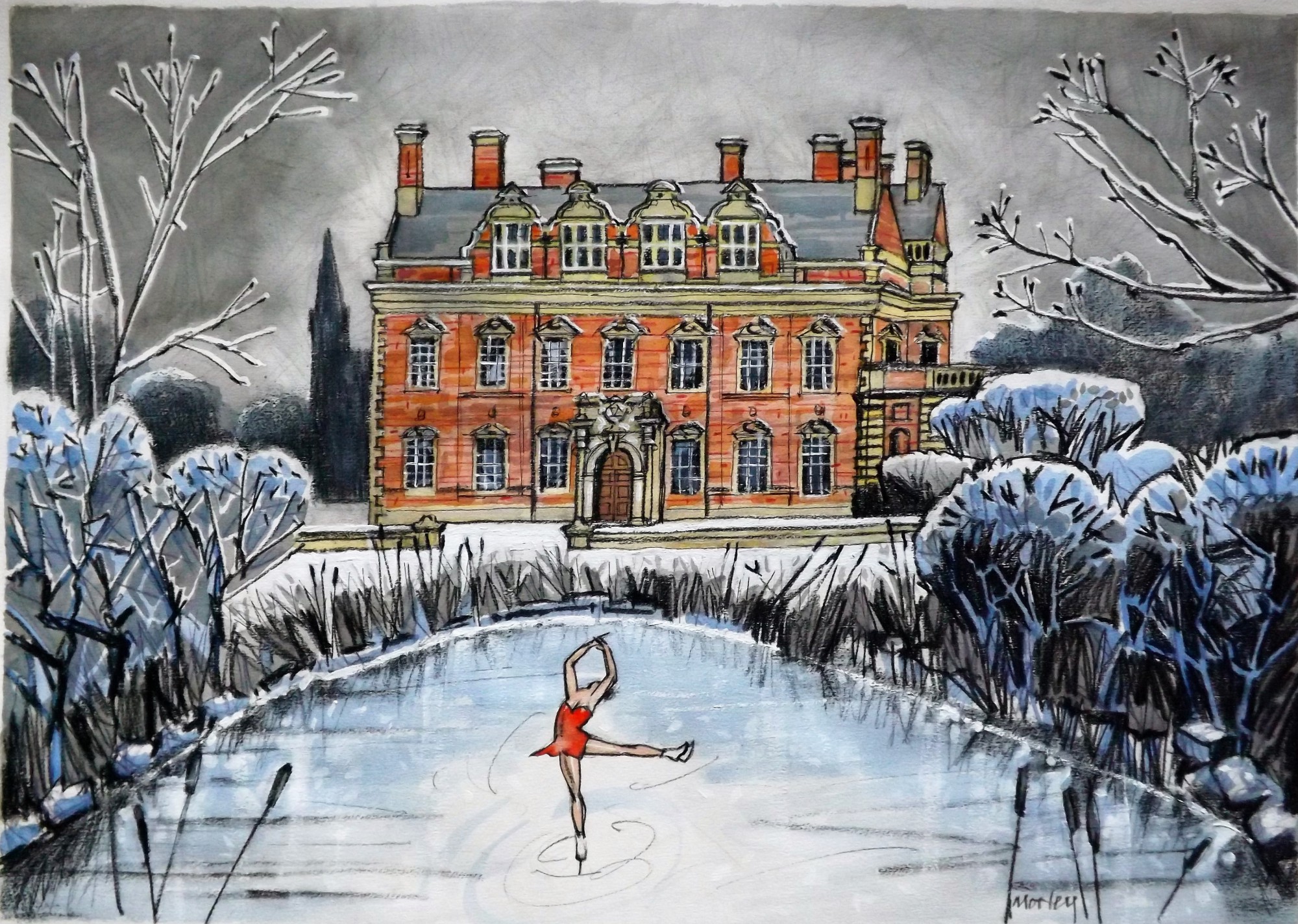 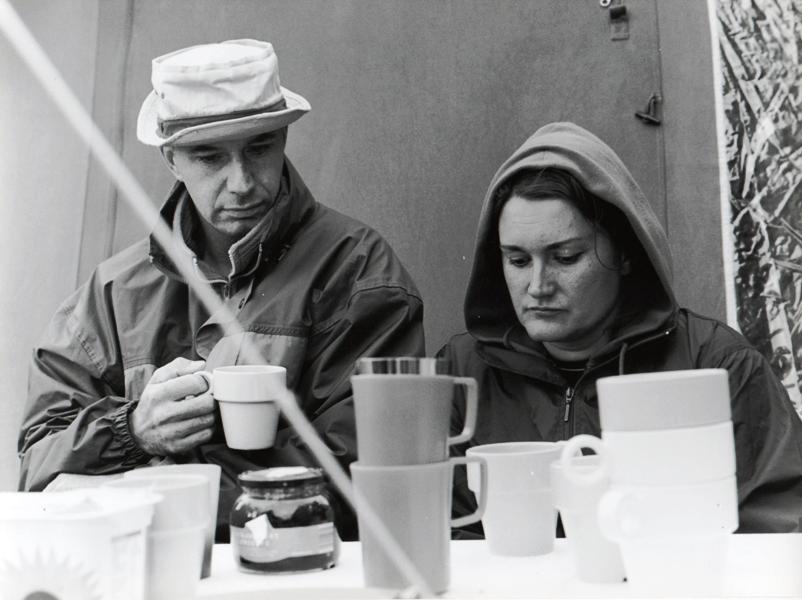 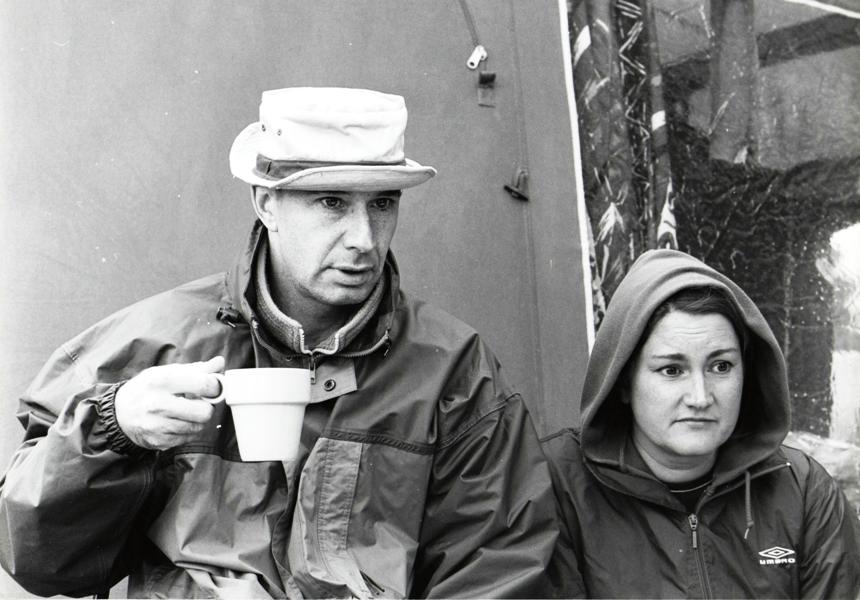 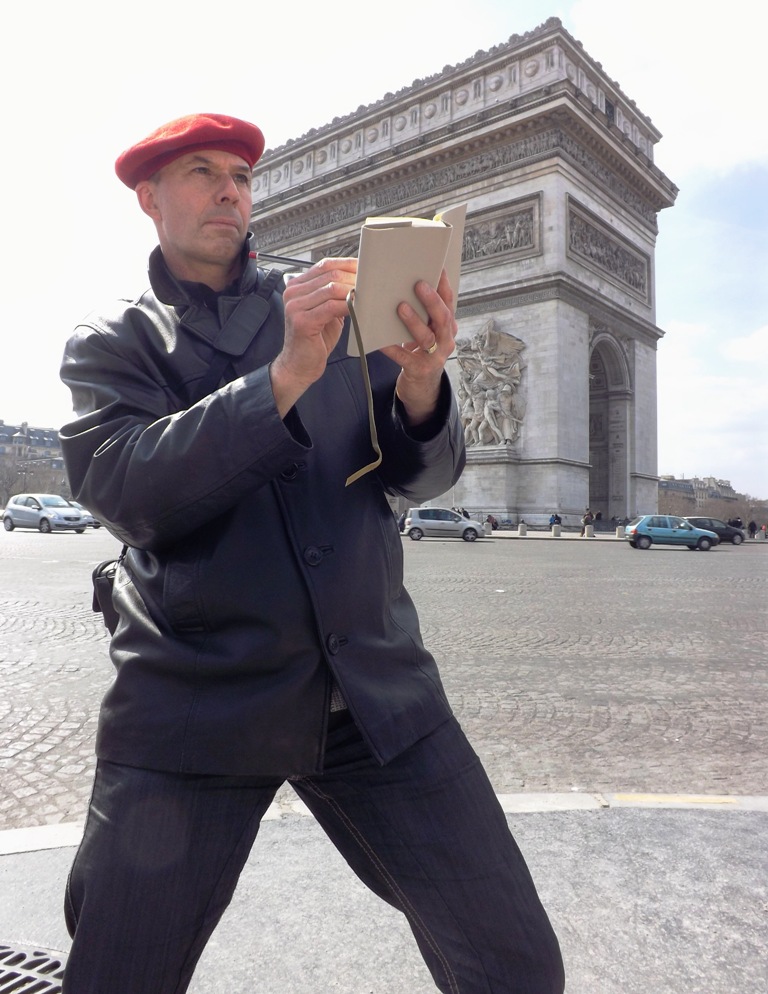 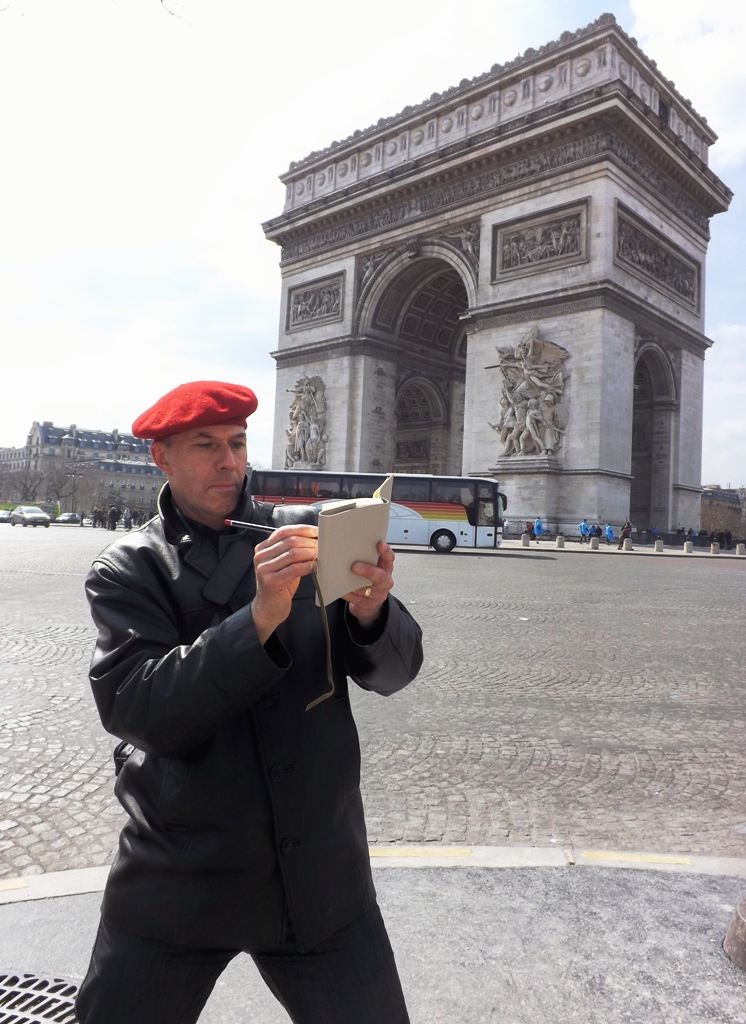 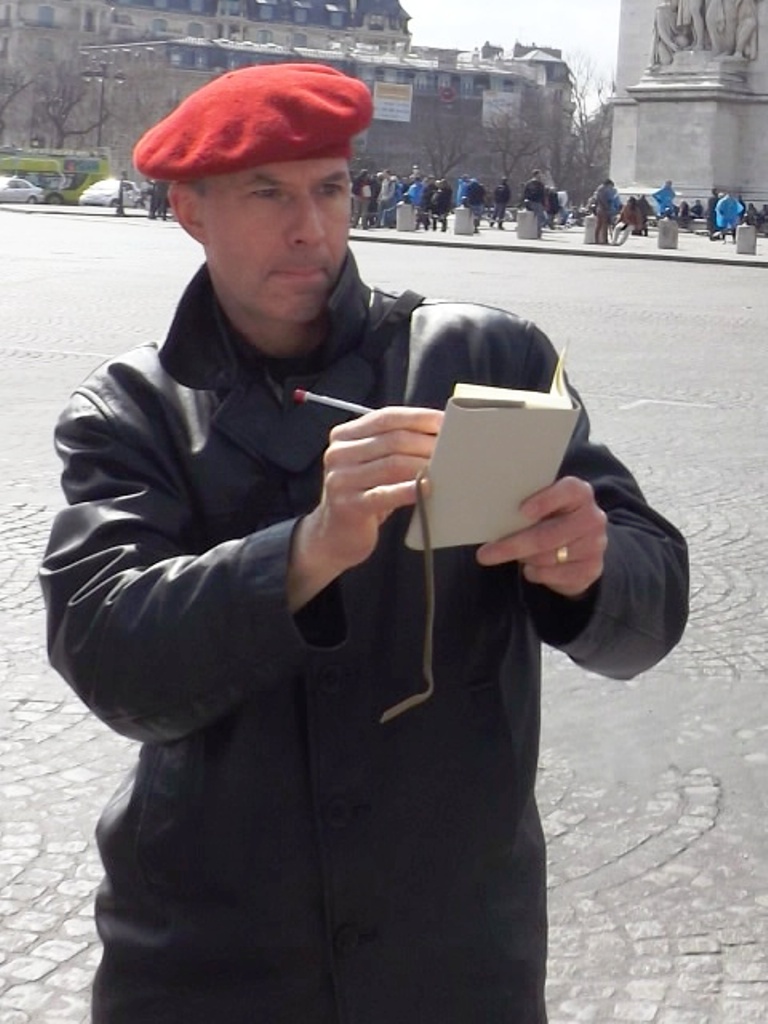