"After the Ayton Empire, with Artistic Devices" -The exciting child-like imagery of early David Hockney took the form of all sorts of peculiar and puzzling visuals - some figurative, some abstract. He often employed, as components to a main pictorial theme, funny painted cylinders, indistinguishable shapes and patches of colour. In one painting from 1965, "Portrait Surrounded by Artistic Devices", he uses such things. "After the Ayton Empire, with Artistic Devices" borrows this quirky method to make a picture. Roseberry Topping is put into a "postulated theatrical plot". The picture alludes to an historical deception, while finding use for Hockney-type modern art playfulness. These modern art things you see in the picture are unrelated to the overall historical scenario which is contrived in a more conventional way, but they add, in an off-the-wall way, to the whole scene. Their purpose is to elevate the picture above that of a conventional crafted illusion.

Created during a period of classical history studies and neo-classical art studies. I was also intensively photographing and drawing Eston Hills, Roseberry (goes without saying) and Easby Moor - the site of Captain Cook's Monument. I recreated a number of paintings which were a reappraisal of Classicism and Romanticism and it coincided with Tom Hume's questioning, through correspondence, of a romantic course my work was taking. Meanwhile, Bartlett (Johnny B) down in London, was "going urban", bringing in all sorts of human figure references into his work which at Maidstone was largely unpopulated by the figure. His work had been overtly "domestic scene" orientated whereupon he was dubbed as the new John Bratby "Kitchen Sink" artist, either by lecturer Dave Winfield, or by visiting lecturer/artist Mike Upton. I was the Maidstone human figure art student, but the pair of us, being the cast-iron champions of PAINTING and making such an impact against the "other media" lean of the fine art course, saw ourselves as the "Figurative Brotherhood". (Figurative being an art term for representational art, or none abstract)... But, back in the Northern Territories I was fast veering, by the time of the 1990s, down a rural route! 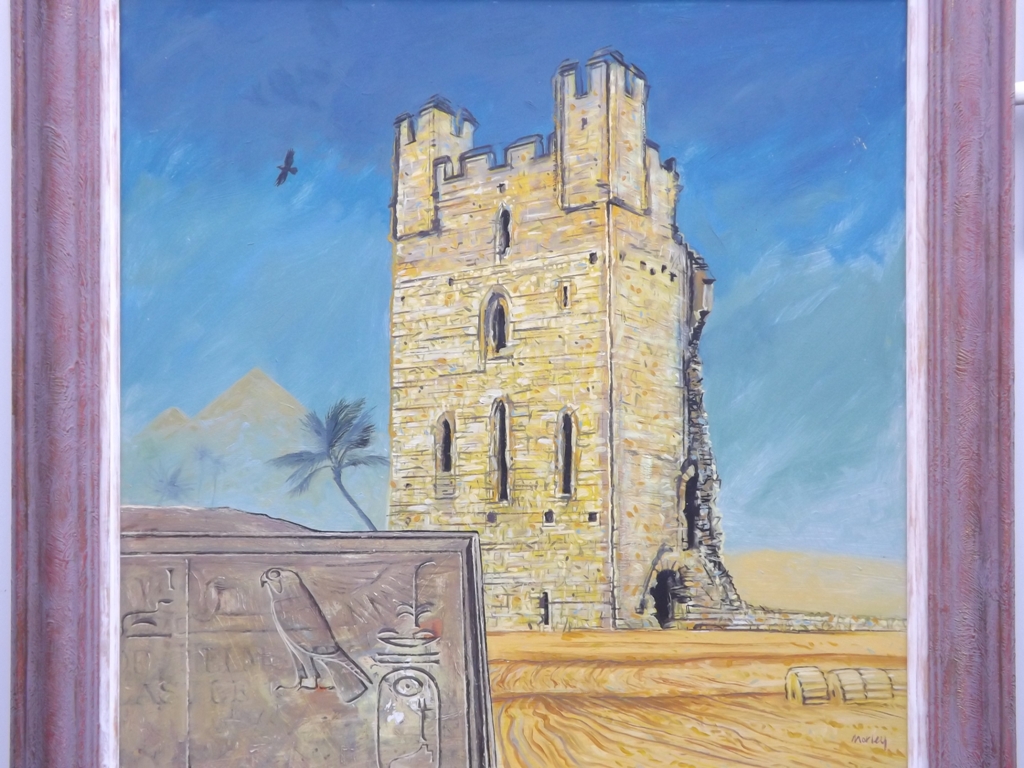 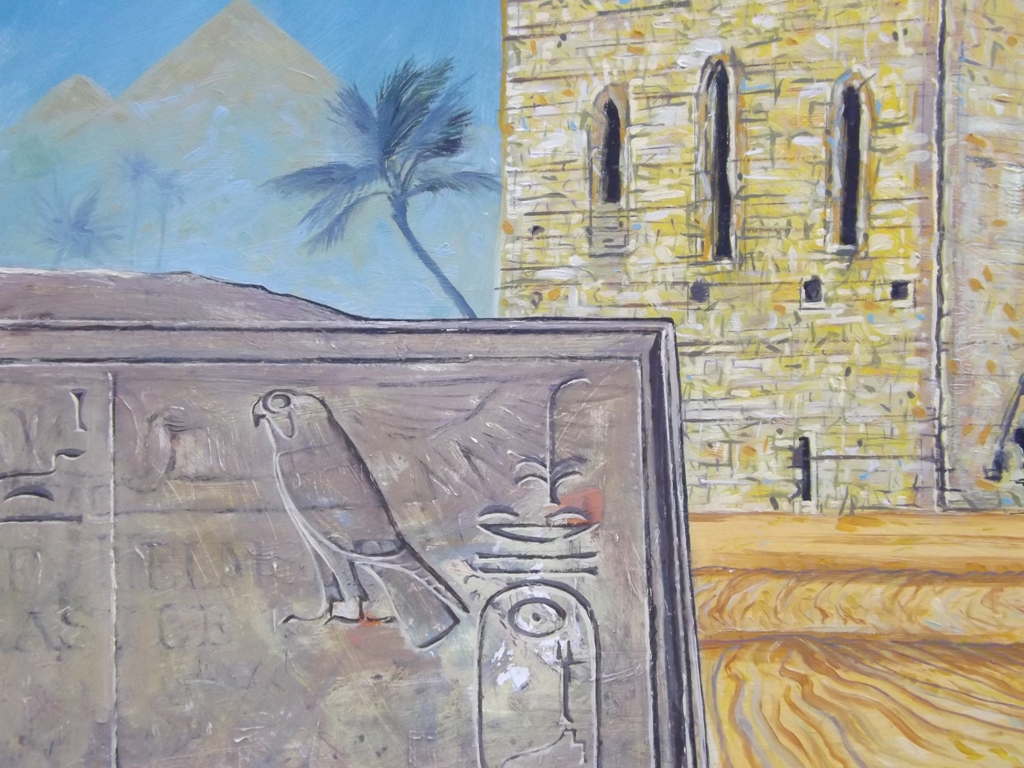 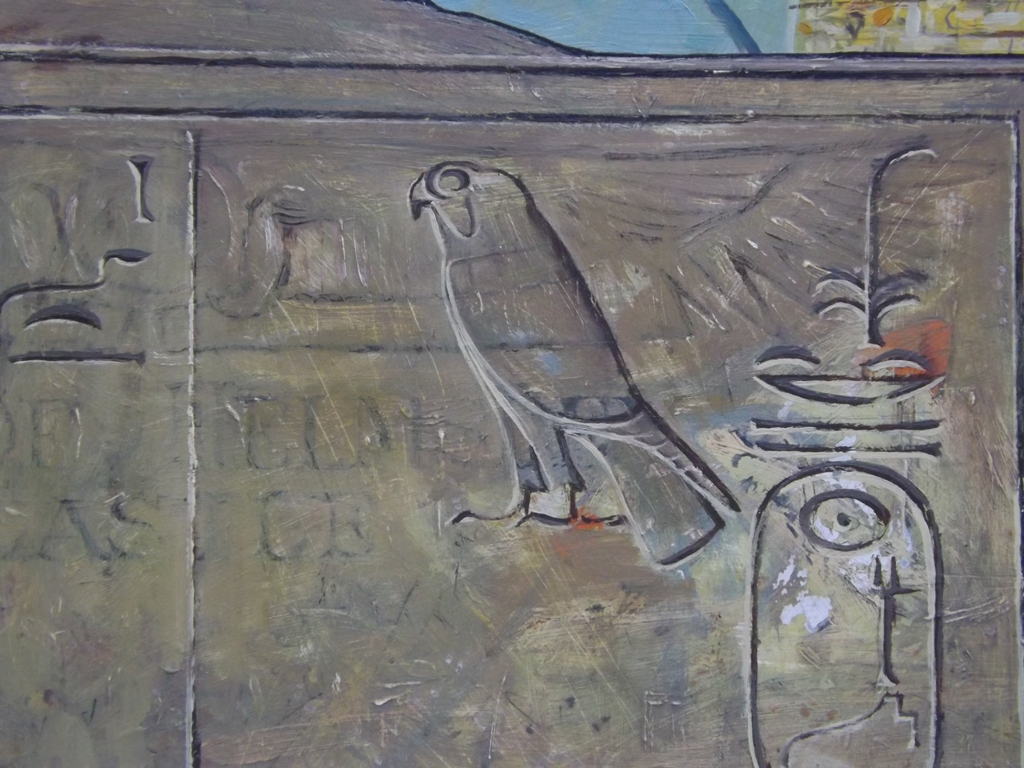 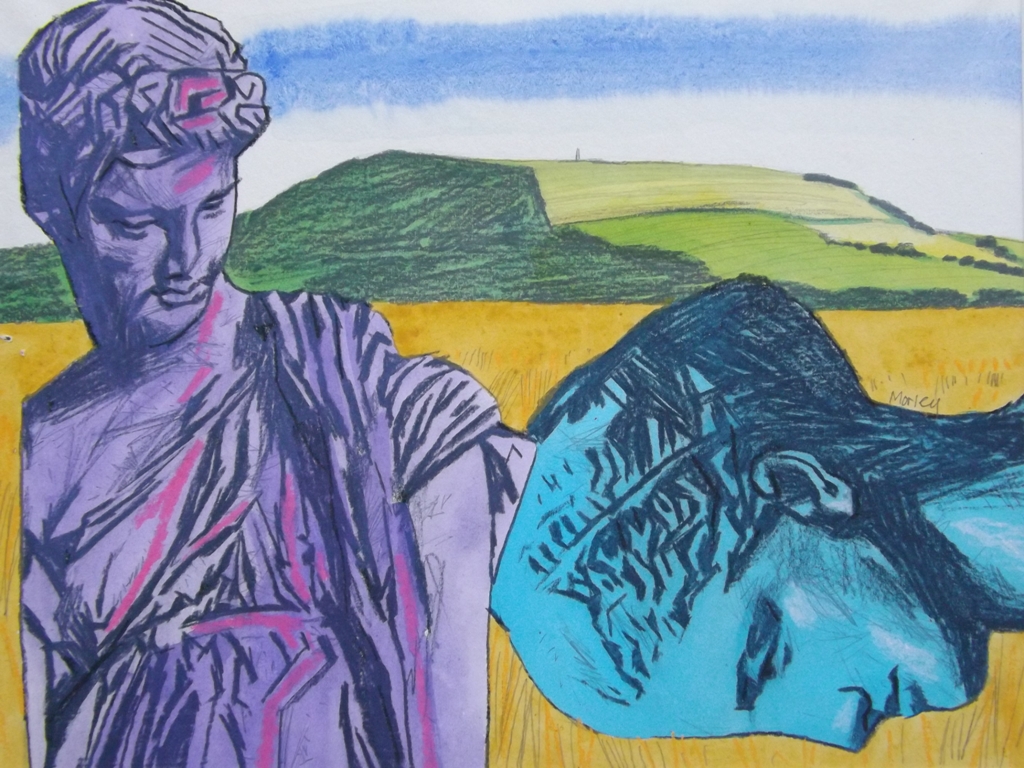 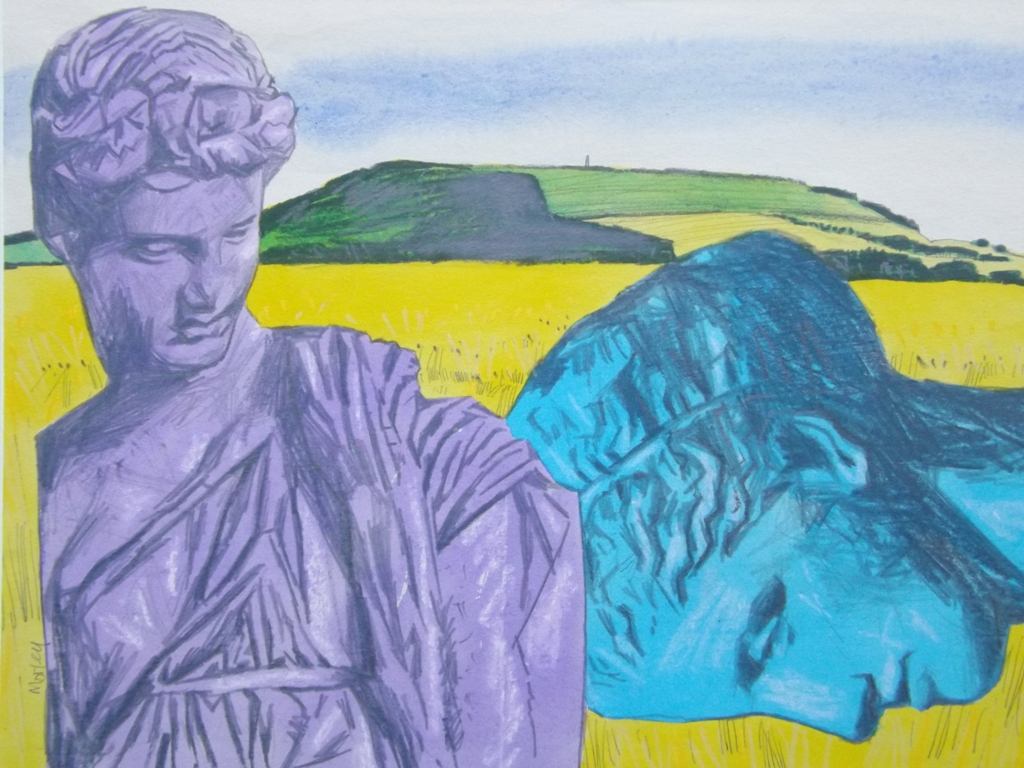 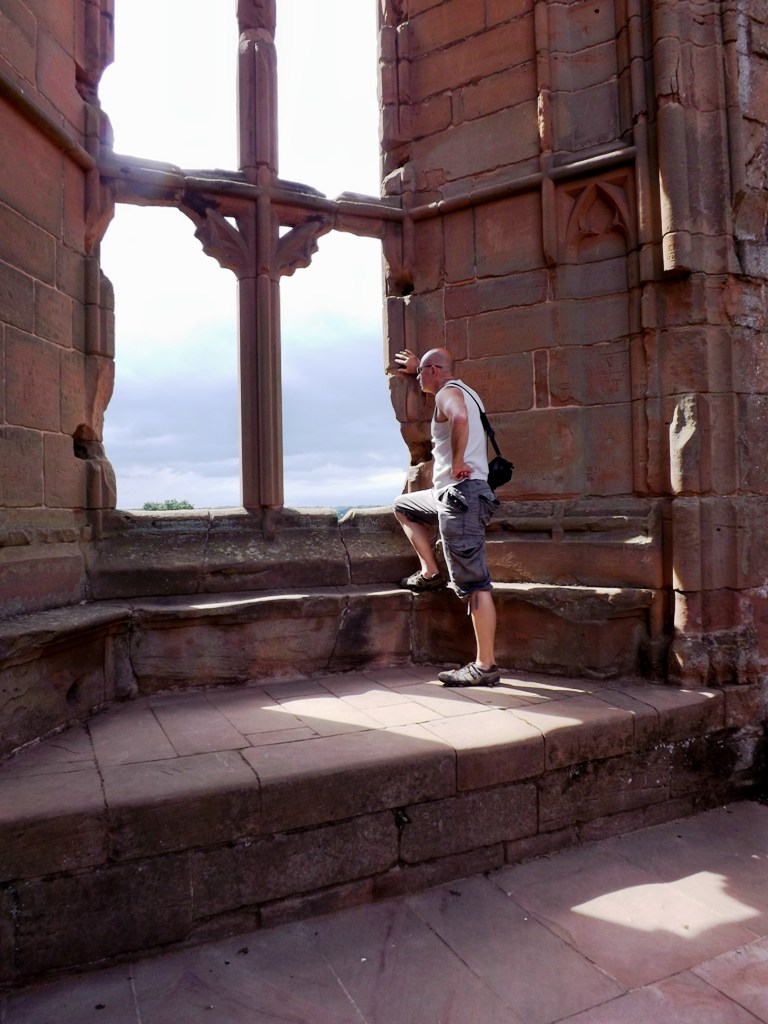 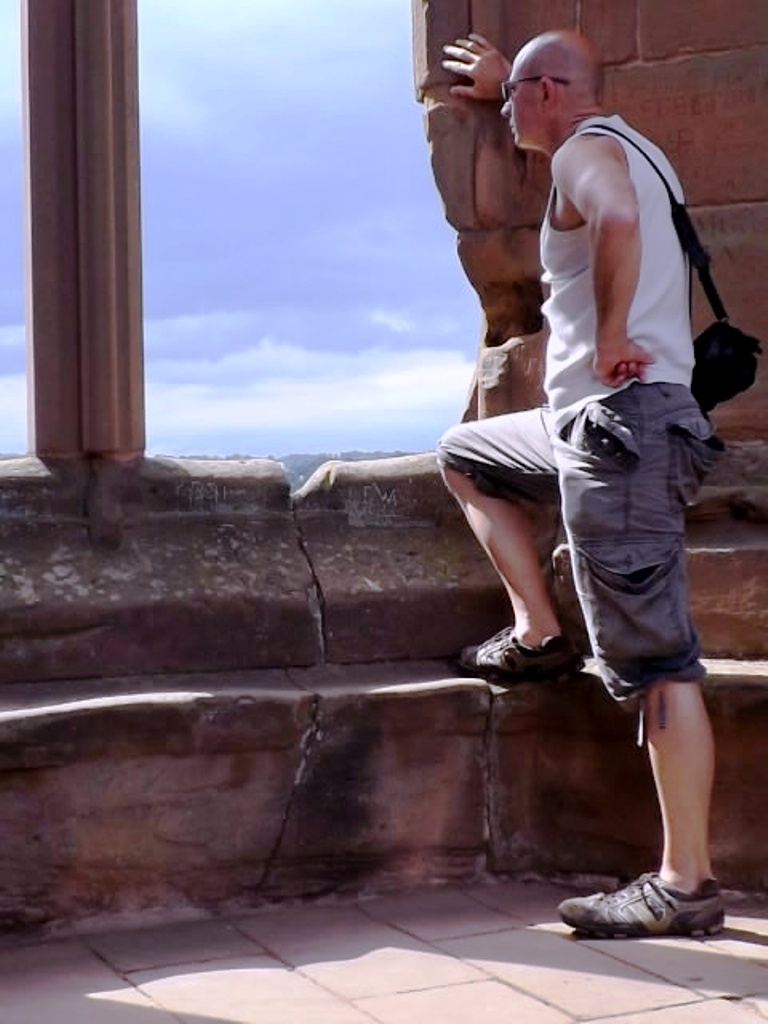